I'm a quantum physicist in the physics department at Maquarie University, Australia. I teach a variety of courses in physics including optics, oscillations and waves, group theory, and advanced physics units on probability and symmetry in physics.

I'm also a part of EQuS, a multi-institutional collaborative Australian Research Council Centre of Excellence which studies the novel capabilities of engineered quantum technologies. You can see more of my research on this site under the Research tab.

I received my D.Phil. from Waikato University (New Zealand) in 1997 under the supervision of Professor Crispin Gardiner. Moving to Australia in 2001 as a New Zealand FRST Fellow, I then remained in Australia as a research fellow for the ARC COE Centre for Quantum Computer Technology working at the University of Queensland. In 2007 I joined the faculty at Macquarie University as an Associate Professor. 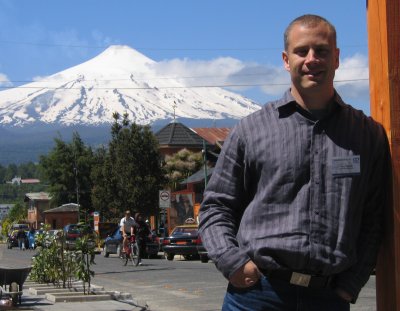